Young people are the future of the Conservative Party. They’re the next generation of Conservative leaders, activists and members. And the earlier they get involved, the more skilled they’ll be at helping us win elections.

But supporting our young people in West Suffolk isn’t just about the future. It’s also about the present.

That’s because young activists and members can reach new groups of voters – right now. Groups that we might traditionally have missed.

So having a team of dedicated young activists lets us talk to other young people. Listen to their concerns. Take action. And persuade them to back our party.

That’s why we set up the West Suffolk Young Conservatives. 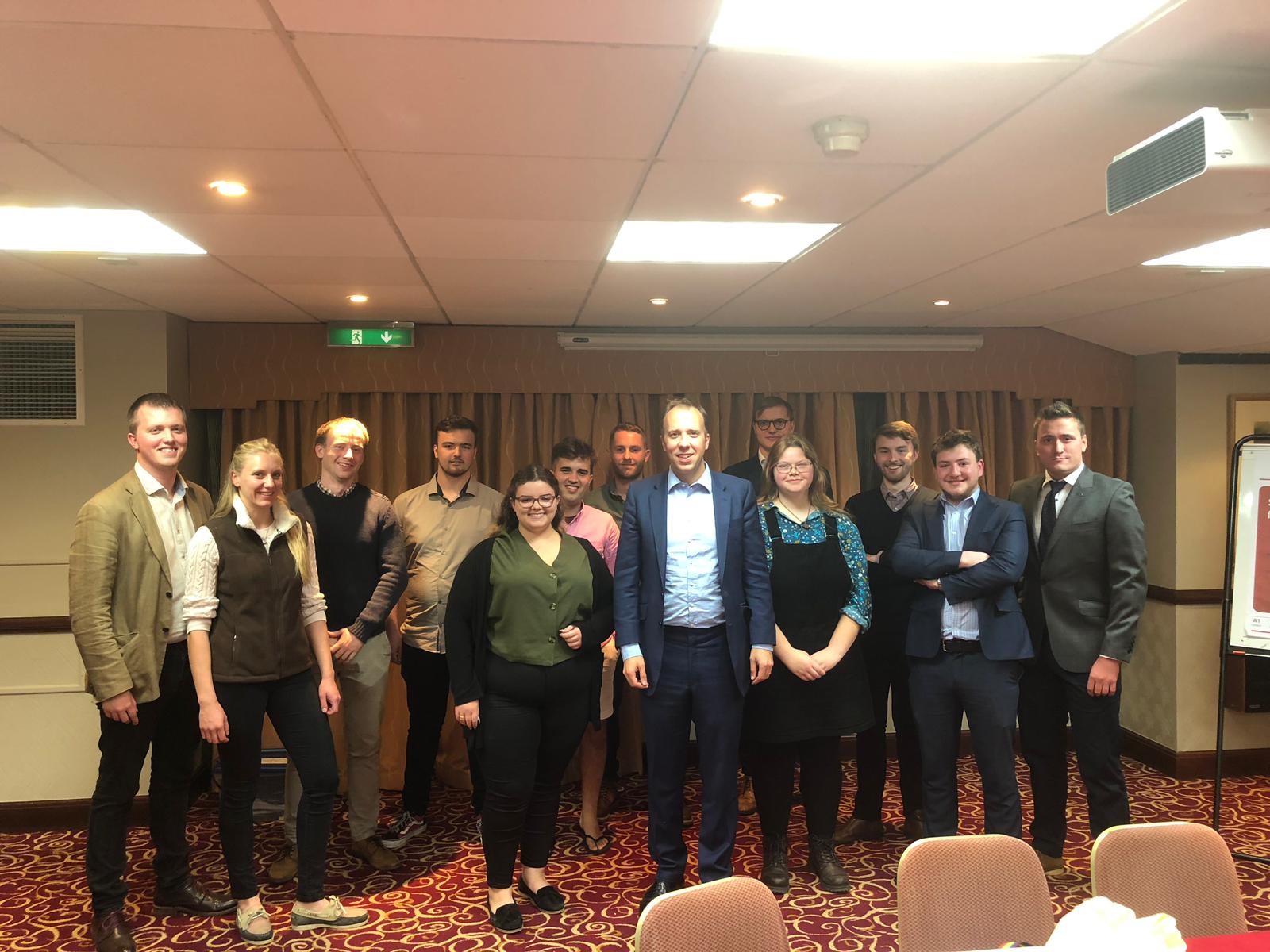 Our WSYC branch is chaired by Jordon Millward (seen here being congratulated by Association Chairman Cllr Lance Stanbury below. 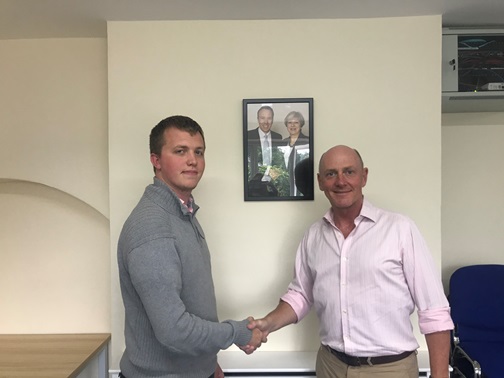 We’re also preparing to take part in college and university Freshers’ Fairs. That way, we can spread our message in universities and fight back against the idea that all students are socialists.

So there’s never been a better time to be a young member of the Conservative Party.

Our new YC [Young Conservative] members are going to get a level of support and engagement that we’ve never seen before.

And as YC grows over the coming months and years, we’ll look to roll out new opportunities to get involved – from events and policy discussion to campaigning and professional development programmes.

I’m hugely optimistic for our Young Conservatives – and for all of our growing network of young members. So now is the time to get involved!

Do you want to find out more? Or do you want to play a part? Then just get in touch – we’d love to hear from you!

West Suffolk has announced the setting up of its own branch of Young Conservatives.