Suffolk born and bred, Mary trained as a journalist on the East Anglian Daily Times before she became a political correspondent at Westminster. She returned home to Suffolk in 2004 and soon became involved in her local community leading the campaign to save and upgrade the village hall.

Mary was re-elected to Suffolk County County Council to represent the Clare division in 2017. She served for two years as Assistant Cabinet Member of Highways, Transport,  Flooding and Planning, chairing a Committee that established the guidelines for 20 mph zones and for changing speed limits across the county. In 2015 she was appointed Chairman of the Council's Scrutiny Committee. In 2018 she was elected Deputy Leader of Suffolk County Council.

We asked Mary some personal questions and this is what she said,

Mary joined the Executive of West Suffolk Conservative Association as a County Council representative in 2013 and was elected Chairman in 2014. 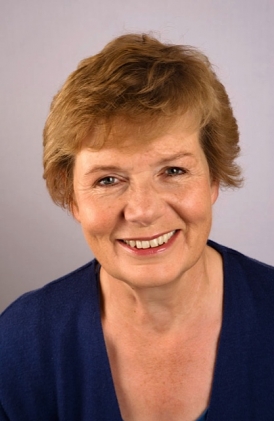